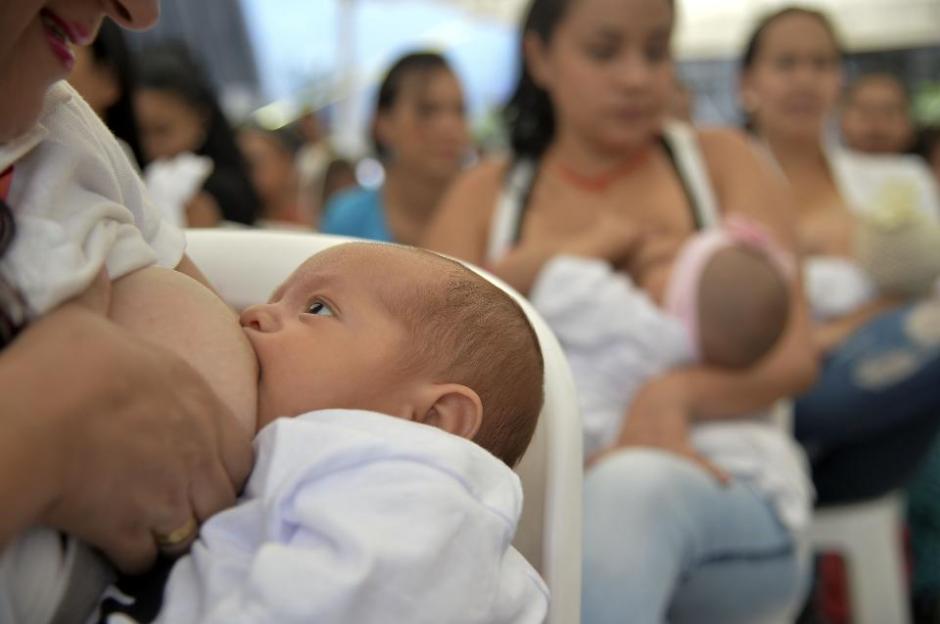 This post touches very close to home for me. Nearly three years ago I had my first baby, Norah. She was as stubborn then as she is today, sitting in a complete breech presentation that we didn’t discover until 39 weeks 3 days. After spending several days doing everything under the sun to attempt to turn her, we went into the hospital for an ultrasound knowing that if she had not turned, it would be followed by a scheduled cesarean section. She, in true Norah fashion, had stayed right where she was, curled up and cozy, still in a complete breech position. After coming to terms with the fact that my dream natural birth would now be a cesarean delivered, and after going through a somewhat rough first 48 hours of recovery, I was hit with another wave of disappointment. My baby was continuing to lose weight. I was given a couple of days to continue to try and breastfeed her and see if she started wetting diapers and gaining weight, but the pressure was on. As any breastfeeding mother knows, pressure and stress are not the most conducive to successful breastfeeding. On our 5th and final day in the hospital, as we were getting ready to leave, I was told that I had to supplement with formula before being discharged. We agreed, but I was crushed. Not only had I not been able to have the birth I had hoped for, but I had also not been able to breastfeed my baby, something I was told was easy and would just happen if i tried hard enough. The shame that I felt was overwhelming. And it didn’t stop there. When we saw our pediatrician, he was supportive of supplementing to keep Norah from continuing to lose weight, but also mentioned that I needed to try harder and see if we could eventually drop the supplement. At post surgical appointments with my OBGYN, I was told the same thing. Keep trying. When trying to talk to friends about our issues, I was told the same. Just keep it up and it will happen. Three weeks into her life, after too many sleepless nights of non stop nursing and screaming, and my milk still not coming in, I quit. I cried, and I quit. I felt like I was a failure, and I felt like there was no one whom I could talk to about it without being seen as a quitter and a failure.

Today, looking back, I know that I was also fighting an uphill battle with postpartum depression and anxiety. It left me wondering if there is anyway care providers can be supportive of breastfeeding without leaving formula feeding mothers feeling ashamed or judged. Now that I see my incredibly healthy and intelligent nearly 3 year old, I am at peace with our decision to formula feed, and I know that it was the only way we were both going to get through those early days of motherhood for me and life for her. She needed the nourishment, and I needed to let myself heal mentally from the trauma of her birth. The sleepless nights, and the stress of failed breastfeeding were not allowing me to do that. Today’s new ACOG guidelines on breastfeeding still strongly support breastfeeding as important and necessary, but hopefully, they will also allow for formula feeding moms to be open about their feeding decisions without fear of judgement from their care providers. Below is a forbes article on the new guildelines.